At Sology Solutions we are lean and focused. Our team members are empowered to make decisions and will “do the right thing”. We have no baggage of bureaucracy or layers of management. We decide and execute swiftly on behalf of our clients. 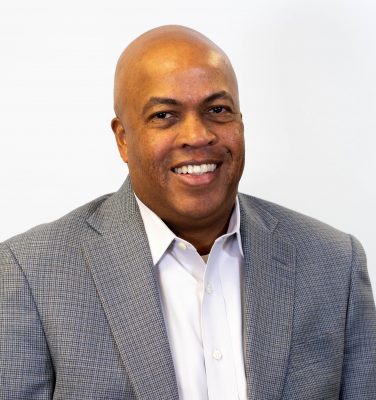 Ed Christmas has more than 25 years of experience in the technology field, having held a variety of Sales and Business Development roles in the Telecommunications and IT industries.

Having held senior management positions with organizations such as NEC, Ericsson, Motorola, and IPC/Positron Public Safety, Ed built a knowledge base of how digitalization impacts industries. For the last two decades, he ran sales and marketing organizations for some of the leading companies, selling Communication Systems, Network Services, and Public Safety Technologies. In 2008, Ed had the vision to establish an IT System Integration firm to capture the growth of IP technologies and digitalization.  It was this vision that positioned Sology Solutions to capitalize on the emergence of the Internet of Things (IoT) Market and its unlimited potential.

Ed holds a B.S. in Marketing from the State University of New York-New Paltz and an M.B.A in Finance from Adelphi University. Ed is also a graduate of the Goldman Sachs 10,000 Small Businesses program.

Treice Christmas has more than 20 years of experience in sales and business development. At Sology Solutions, she develops and implements processes that drive internal and external growth for the organization through market analyses and corporate metrics.

Prior to joining Sology Solutions, Treice held a variety of roles in the Biotechnology/ Pharmaceutical arena.

Treice is a proud supporter of Women in Tech, City House, and the All Stars Project of Dallas.  She also is a member of the Texas Economic Development Council.

Wael Doukmak is an entrepreneur with a diverse set of skills and over 25 years in the technology field.  Most recently, he served as co-founder / CEO of Rillet, an on-demand children’s video streaming service. Before that, Wael was with Ooredoo in Qatar where he started a new business unit responsible for leading the transformation of the telecom operator, working with companies such as Cisco, IBM, Schneider Electric, Itron, and Korea Telecom.

Wael’s early experience involved writing software programs for small manufacturing, retail and nonprofit organizations. In 1995, he launched an ISP operation in the U.S., transforming it into a Managed Services Provider. Years later, he led the Managed Services practice at Cisco in Saudi Arabia, advising Telecom Operators in emerging markets. 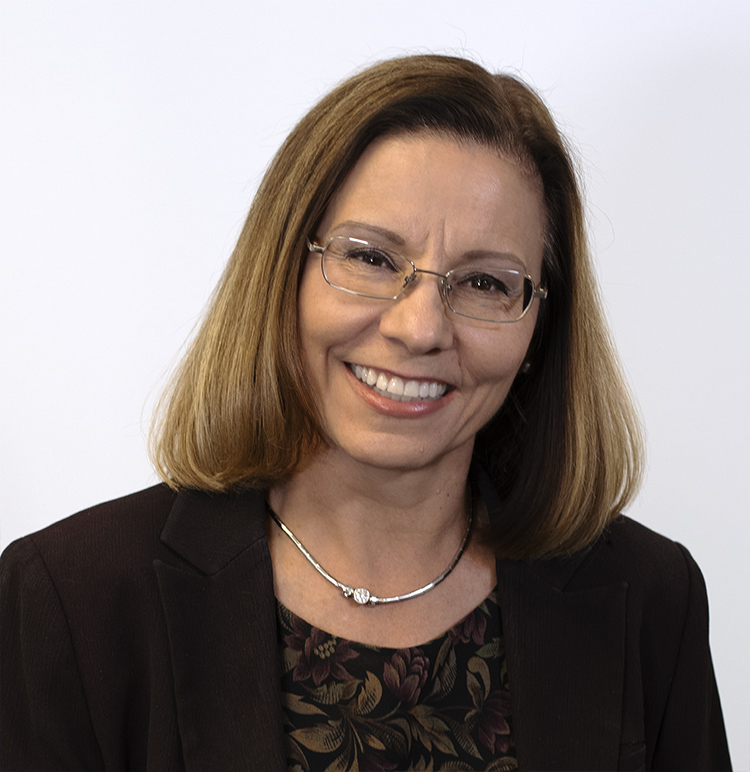 As Director of Operations, Carol Gallegos leads a team of capable, dedicated technicians who execute projects to deliver technical solutions for Sology’s customers.  Prior to joining Sology Solutions, Carol served as a Project Consultant for an Oracle Primavera Partner, ensuring the alignment of her clients’ investments with their business priorities.   Carol draws on over 25 years’ experience in information technology, together with experience as an entrepreneur and Managing Partner of a Sales Management and Training franchise.  Carol also understands the challenges of running an IT organization, having worked as Team Leader and Virtual-CIO for Microsoft Partners, and as a network administrator and project manager for the U. S. Department of Defense, with positions in Germany, California and New Mexico.

Carol holds an M.S. in Computer Information Systems from the University of Phoenix (Albuquerque Campus) and a B.S. in Mathematics from The Colorado College, Colorado Springs, CO. 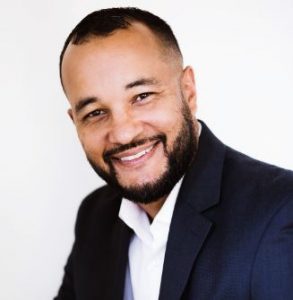 Greg Hickmon has more than 20 years of IT experience, specializing in Telecommunications, System Networks and the Internet of Things (IoT).

As the Director of Technology Integration for Sology, Greg is responsible for ensuring that the technology strategy aligns with the organization’s mission. He is also responsible for providing seamless integration and delivering efficient and secure solutions to our industry customers.

Prior to joining Sology, Greg led the development of Wireless 3G/4G products for Nortel Networks and Ericsson, Inc. He is a seasoned IP Solutions Architect and leverages his technical acumen to culminate and forge enterprise services and solutions. Alongside his reputable IT career, Greg is a certified PMI, Project Management Professional (PMP) and Scrum Alliance, Scrum Master (CSM).